What are these minxes plotting now? They're like a couple of naughty schoolgirls planning to rob a bank. Wait... you're not fooled by those beautiful smiles are you? Seriously though, or not, my bet is they are going to make "Cagney & Lacey: The Musical". Or maybe a duet of The Proclaimers' "500 Miles". 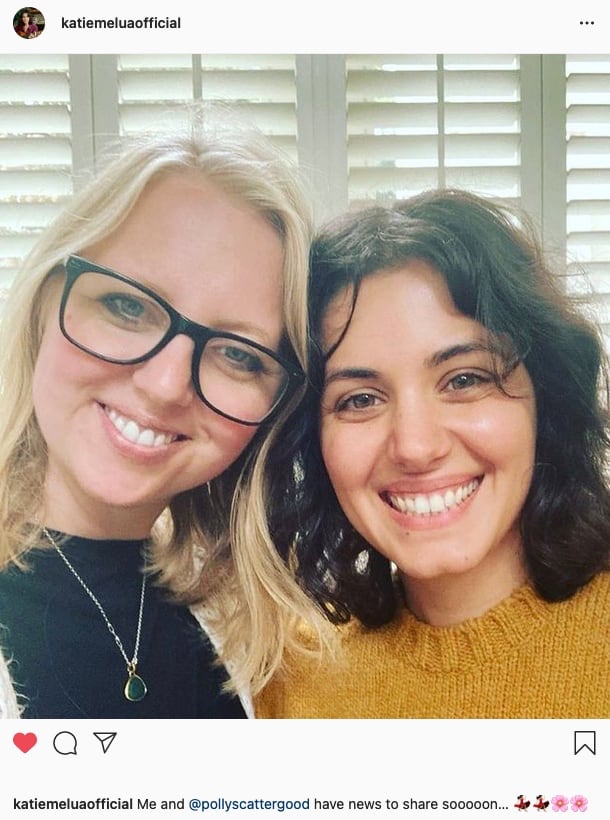 I know what you're thinking. You're just sat there twiddling your thumbs and wondering which songs Katie has performed live most often. What do you mean you weren't thinking that at all? Why not? Well, I find it hard to believe you could have been thinking about anything other than that to be honest, but anyway, you need to focus and get your mind back onto things that really matter. Right, so, very little goes unnoticed in this world and somewhere, hidden away in a dark room deep underground, there is a little grumpy goblin that has been keeping track of which songs Katie has sung live at gigs (and no, that grumpy goblin is NOT me thank you very much!). Here, then, is a playlist of the top 20 most performed songs at a major live event in order of number of performances. Oh, I bet you can guess the top two but if you're anywhere near to predicting the other eighteen you are either spookily psychic or a pathological liar.

That's right, those pesky Beijing Bikes come out on top. Poor Katie has felt compelled to deliver that to demanding fans over 150 times. But it is a close thing, with Closest Thing being the closest thing behind it, at just under 150. The only other song to trouble treble figures is "I Cried For You" on 105. You may wonder why nothing from the last three albums makes the cut. Well, for one thing, Katie toured heavily in the early years and also, to this day, some of the old songs still get an airing at gigs. Don't expect those top two to be knocked off their perch any time ever. Poor Album No. 8 barely gets on the list at all, never mind the top 20, thanks to that pesky covid blitzing the tour schedule for it. But in the years ahead I'd hope to see a few of its tracks muscling in to this playlist. They deserve to be on it.

As for the playlist itself, most are live performances apart from the three tracks from "The House" which haven't made it on to any of Katie's live CDs.


Listen to Most Sung Live on Spotify via the link below:

Isn't this just the best sight? Katie in stunning regal velvet playing live to a packed audience again, doing what she does best and loving every second. That's one lucky crowd to finally witness her perform the songs from Album No. 8 with her brilliant band. 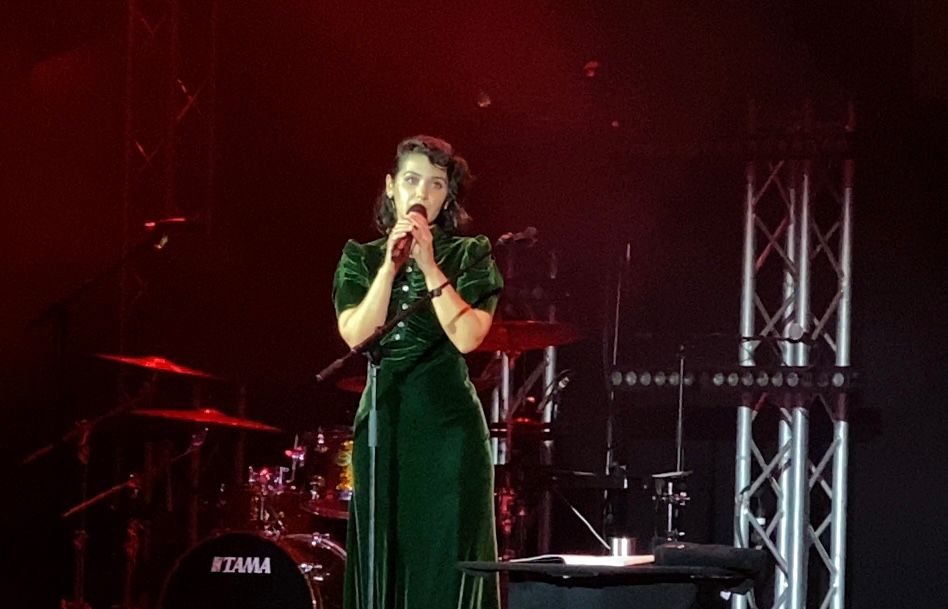 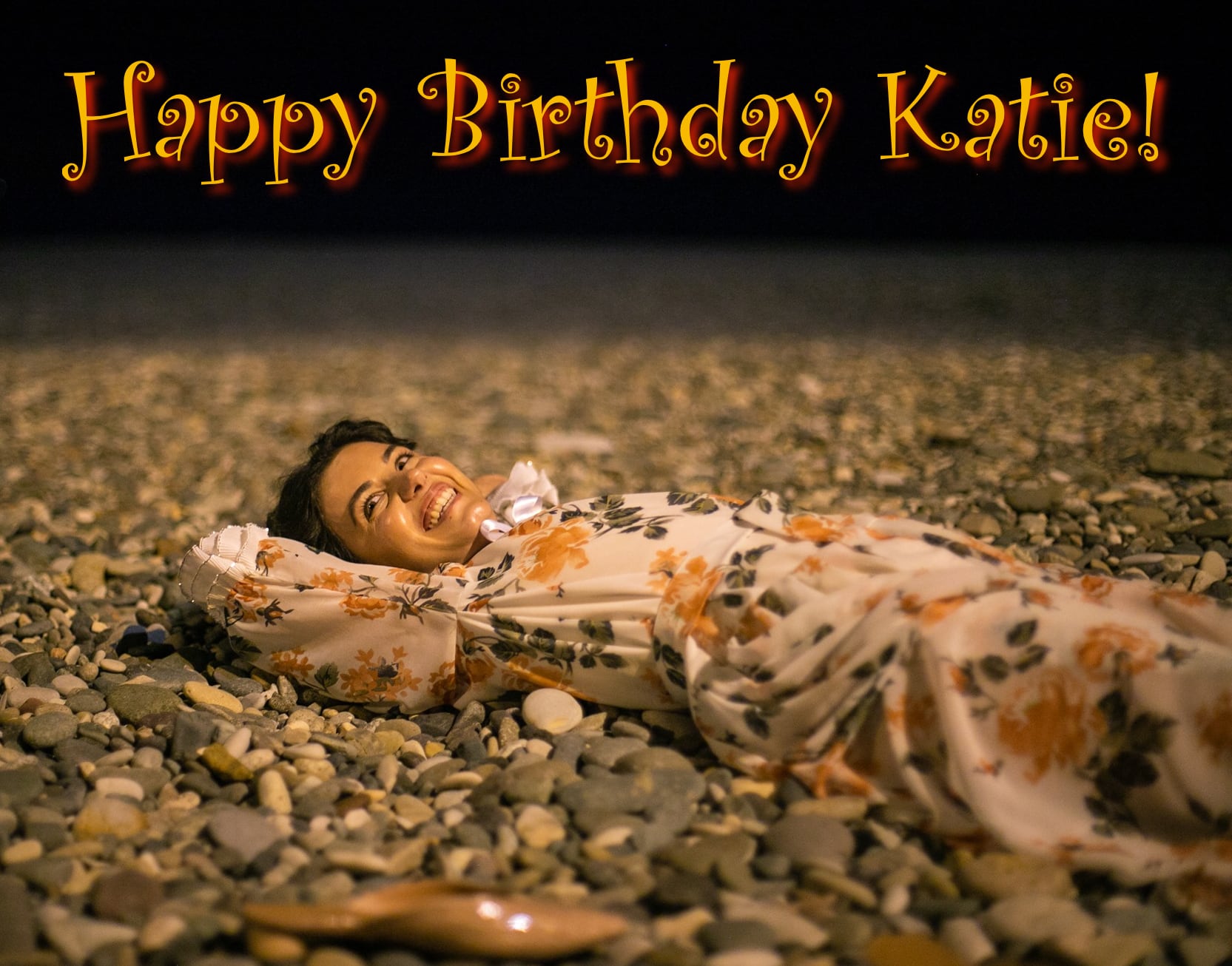 Katie is in Germany again this weekend, this time with the band! Yay!!! They’ll be performing at the Altes Schloss, a 10th century castle in Stuttgart, as part of the Jazz Open 2021 Festival. Any of you attending are in for a special night, with the band playing Album No.8 to a live audience at long last. In an ideal world it would be recorded for a DVD (but don’t get your hopes up).

Don’t be fooled by the seemingly busy city centre location, it is still a beautiful place. Katie only goes to beautiful places. Though if you study the map you’ll see she’ll be just round the corner from a place called Rathaus. Not sure I want to go there tbh. 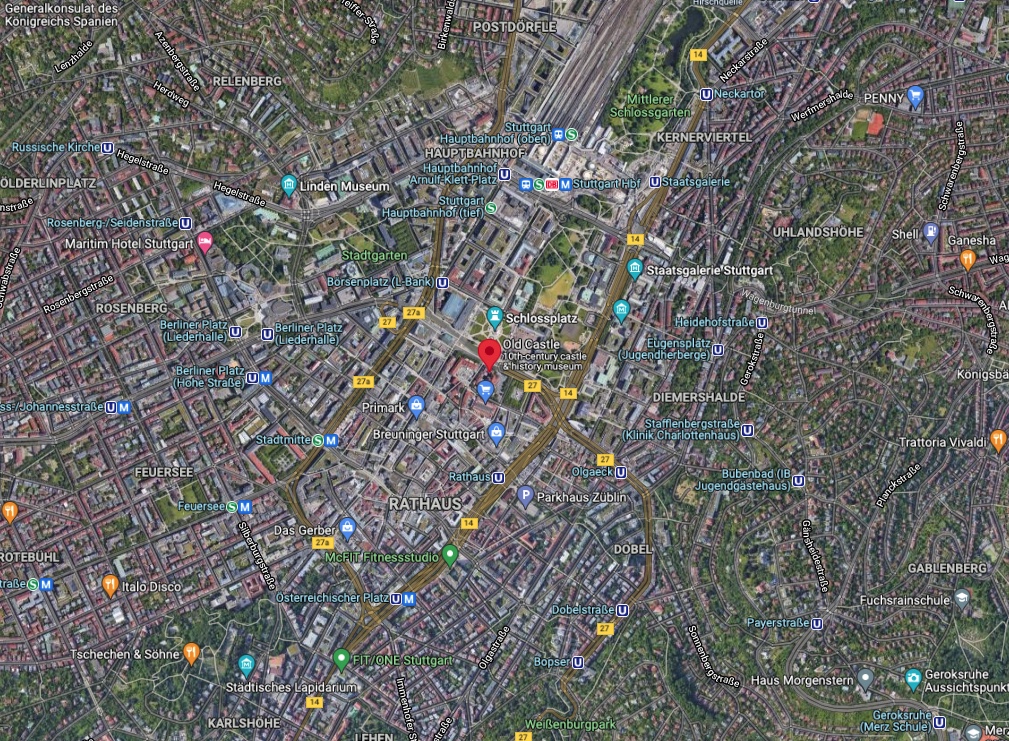 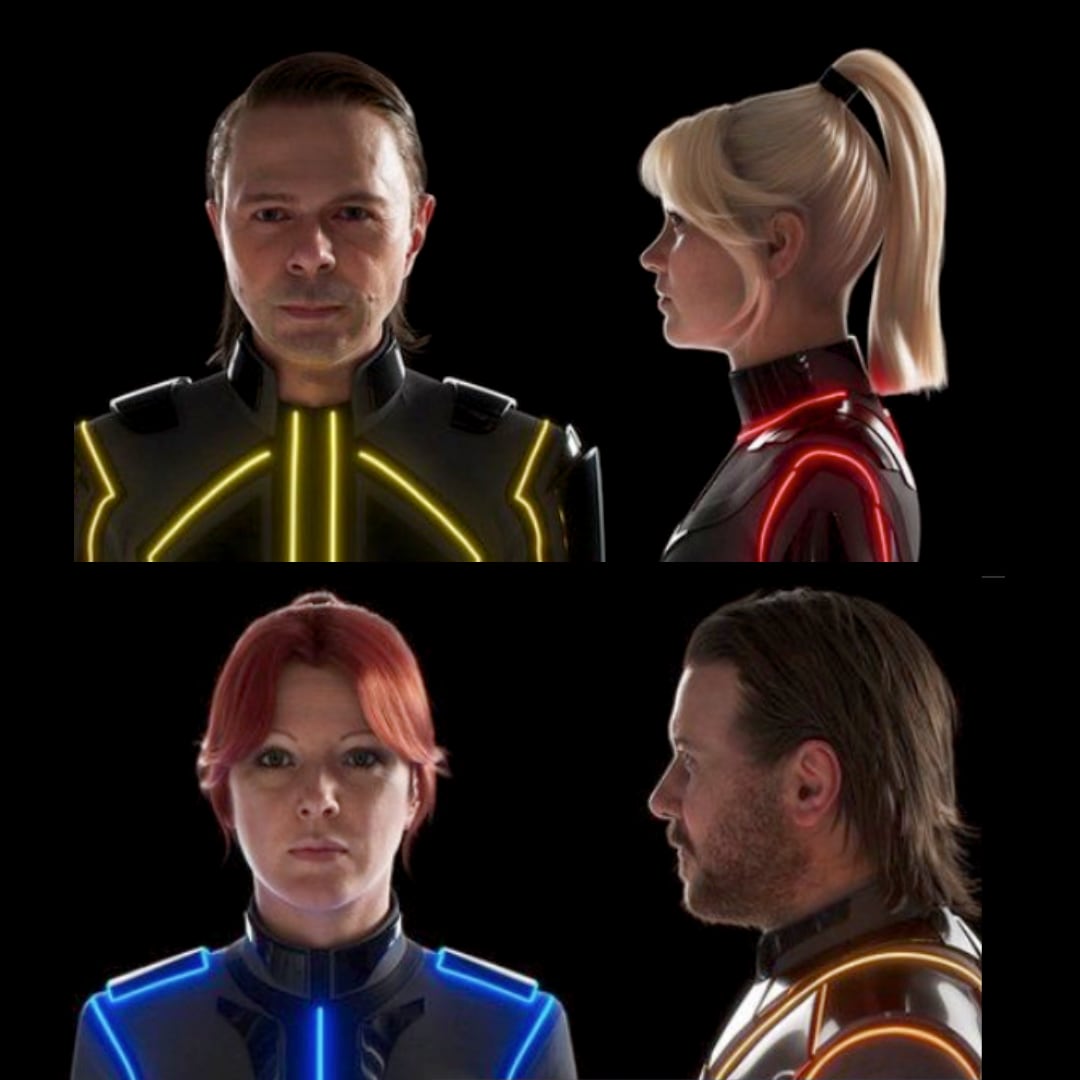 Look, I know this site is supposed to be all about Katie, but I'm pretty sure she won't mind me going off piste now and then, especially when there's a good reason. And as good reasons go, this is a big boy. ABBA are releasing a new album in November, ABBA Voyage. If you are not currently dusting yourself down after having fallen off your chair then you need to go back and read that last sentence again. After 40 years, we are weeks away from ten new ABBA songs. Imagine if Katie decided to quit music today and declared Album No. 8 to be her last, then, in 2061, she suddenly popped up with a new album. *Mind blown*

And it gets better–they are going on tour without themselves. That's right! While their music is on tour, Agnetha, Frida, Benny and Björn will be tucked up at home with a blanket and mug of cocoa watching Homes Under The Hammer. It's genius really. They all, not unreasonably, decided that, being in their 70s, a world tour was probably a tad arduous so they decided to let fresh young digital copies of themselves do it for them. They all donned those silly motion capture leotards with the coloured balls stuck all over them and busted some shapes for an afternoon. Then they let the Star Wars wizards, Industrial Light and Magic, turn them into realistic avatars of themselves, albeit knocking 40 years off their faces in the process. You can't blame them for that–the music industry is in the business of selling records and though the girls still look great it is mostly young people that buy music and they are less inclined to do so if the artist looks like their Nan.

The burning question though is will Voyage be any good? I can confidently predict 'YES'. Benny and Björn are two of the greatest songwriters of all time, up there with Lennon and McCartney, and musicians only get better with age. I've heard one of the new songs and it is proper ABBA–catchy, tuneful and memorable. Since we aren't getting a Katie album in 2021 I have no qualms in declaring ABBA Voyage to be the must-have album of 2021. 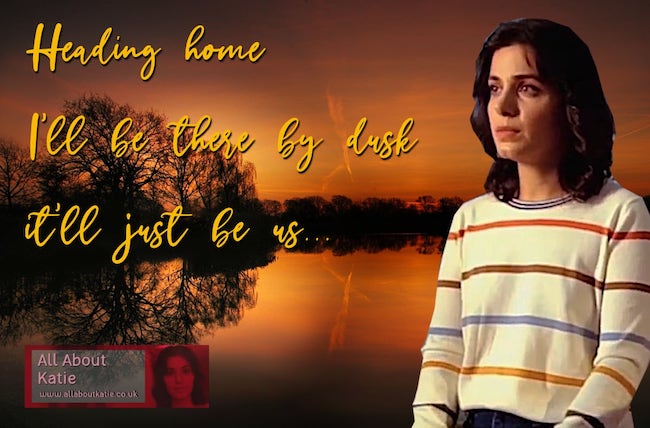