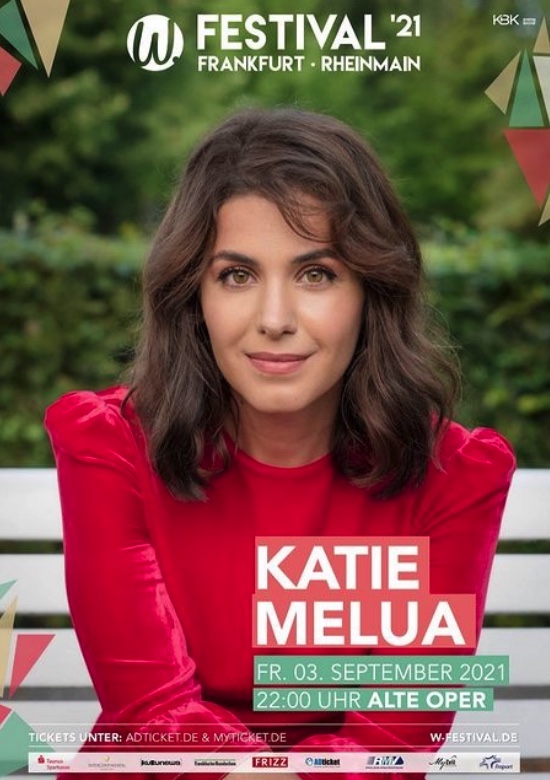 Okay, this scoreline is getting embarrassing now! Katie and Zurab will give an acoustic performance at Frankfurt's Alte Oper on Friday, September 3rd. This is her eighth gig announced in Germany for this year. The wait goes on for the rest of us. What have we done to offend her? Go figure. But if you live in Germany, go see her.

Click on the gorgeous pic to toddle off and purchase tickets (you may need to understand German).

Now that’s a question, isn’t it? Sadly, if you’re looking for a name you might as well leave now. The short answer is that no one will ever know. It is lost forever in the dark mists of time.

What counts as the first song is open to debate anyway. Some might think it should be the earliest known recording, others might say the earliest written music or lyrics. Others have talked about the earliest known musical instruments being a few thousand years old, suggesting that music has been a part of our lives for that sort of time, though others have pointed out that the materials used to make early instruments made them unlikely to last so we can never truly know when humans started using musical instruments.

However, humans actually have a built-in musical instrument: vocal chords. And studies suggest that humanoids even prior to Neanderthals had vocal ranges that would have made some form of music a possibility, even if it was only humming.

So the first human ever to come up with a song could have lived a very long time ago indeed. It’s a charming image to think of a bunch of early humans sitting huddled around a fire one night and one of them bursts into song. But I doubt it happened like that. Certainly, at some point, someone probably *consciously* created something you could describe as a song in their head but by that point it is likely that musical utterances were not new.

The most likely answer is that music evolved gradually over time, possibly with numerous influences from nature. It seems likely that birds were singing before humans so people would have been aware of melody before they thought of attempting it for themselves. Percussive sounds and rhythms may have been instilled in us by nature sounds such as rumbling thunder, tinkling water or raindrops, whistling wind, and so on. We may even have been mimicking nature sounds before we even developed speech. I think it is safe to say that music came before lyrics!

I also think it likely that the earliest singers were women. Early men were driven by fighting, foraging and fornication (and many still are to this day). The power of song sits far more comfortably with the nurturing and caring of women. In fact, I don’t think it would be that outrageous a claim to suggest the first song may have been a little melody hummed by a mother to calm her baby. That’s my theory anyway–the first ever song was probably a lullaby! 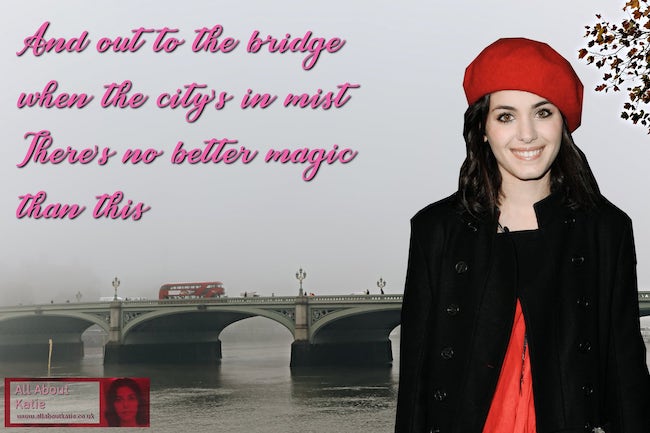